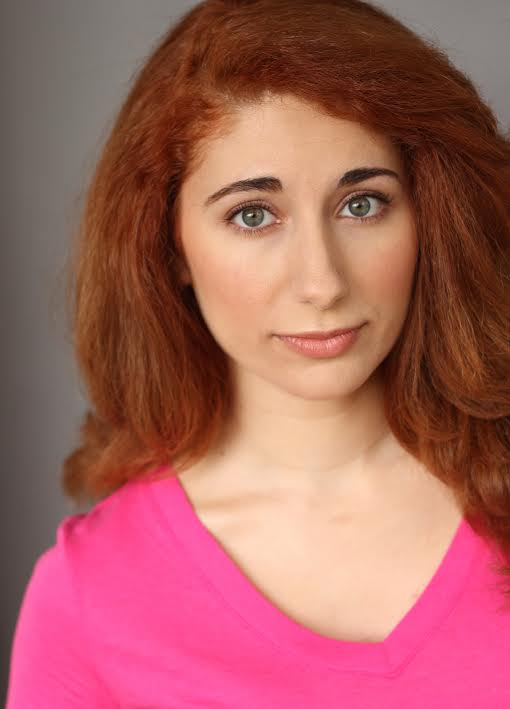 We recently had the chance to speak to the enchanting and talented Julia Modesto, an Italian actress who has many casting directors lining up to work with her in Hollywood. Julia spoke to us about some of her biggest influences growing up as well as her plans for the future. Here is what she had to share with us:

Please introduce yourself to the readers and how and when did you first get into performing?

My name is Julia Modesto and I was born and raised in Palermo, Italy. I have always wanted to be an actress since I was little and I started acting in some school plays during elementary school, which I really enjoyed. Nevertheless, acting still seemed like such a different world from mine, as everyone in my family studied law.

In 2009 I had my first real occasion when I was cast as the lead in a short movie Rêve. While filming, I could experience how life on set felt like and I loved it! That’s when I first knew that was the world I wanted to belong to.

What inspired you to get into the entertainment industry?

I was very lucky since I always had my own room with my own TV. After school I used to do my homework and then watch TV, which was my favorite part of the day. I have always admired the screen, thinking that I wanted to be there too!

What kind of training have you had, if any?

I started to take some acting classes in my hometown, Palermo, when I was in high school. I learned a lot from those classes, which gave me mainly theatre training; but I wanted to learn more and have some camera training as well. So, after my high school graduation I applied to some major acting schools and I was offered a scholarship to attend AMDA College and Conservatory of the Performing Arts in the 2 Year Acting program.

What has been your favorite role to play so far?

I loved to play “Gloria” in a short movie called Appreciation. The short was a comedy inspired by The Devil Wears Prada so I could feel a little bit like Anne Hathaway while filming! Moreover, I love comedy and I was really happy to see that the short turned out to be as hilarious as I had hoped.

What has been one of the most exciting achievements of your career so far?

The most exciting achievement of my career so far has been being cast as “Francesca” in the feature film Come Find Me. You never forget your first feature film, it is like feeling the beginning of something big in your life.

What projects do you have coming up?

I am waiting for the release of another feature film I recently filmed (The Last Fitness Instructor).  I can’t wait to see the final production!

I would love to work with Jay Baruchel! He plays hilarious characters in movies and shows that use very subtle and smart humor. I would really like to be part of one of his projects.

What are your plans for the future?

I love comedy as I previously said, so my dream would be to be cast in a sitcom. In the meantime, I am also constantly applying myself to and creating new projects. The secret is to stay creative 24/7!

What is your advice to aspiring performers?

Performing is not for everyone. You have to stay strong and determined because you are going to have a lot of rejections in your life. Only the people who keep trying are the ones who succeed.