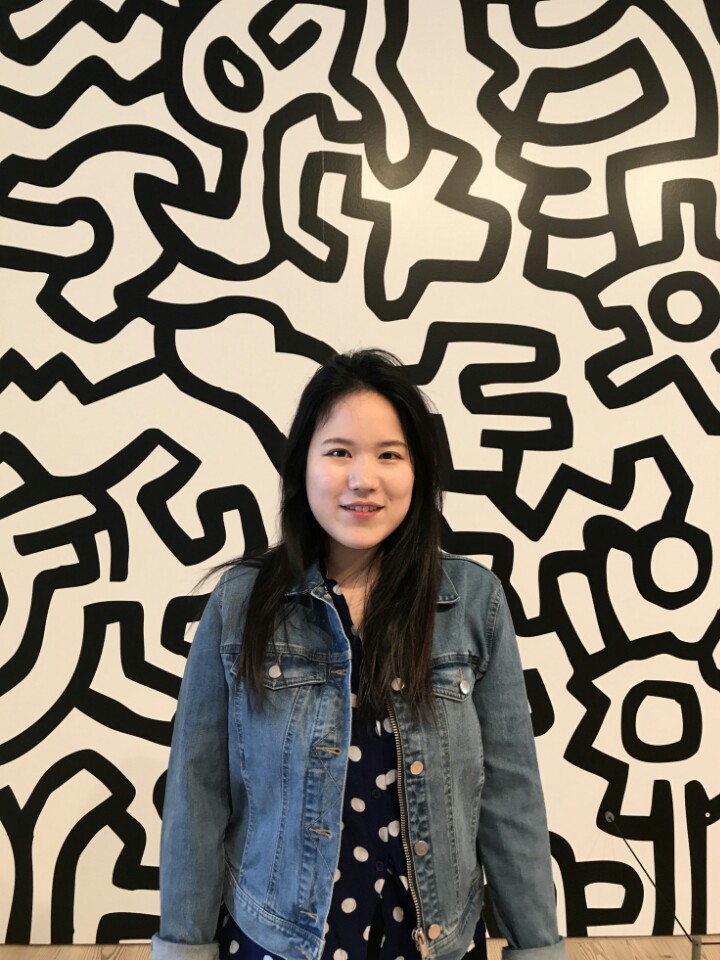 The World of Animation is its Own Reality

How Do Audiences Connect to Animation?

An Animator You Need to Know

Art is a very universal term that holds together so many different mediums and art forms. There are countless fields that hold their many styles, forms, and meanings within art, which people relate to and pursue as careers. Art also binds together the intended audiences with their content creators, in turn creating more and more communities that share the same interests, ideals, and thoughts about how they make sense of the world and reality. In fact, many forms of content resemble reality and have a quality of their own to give meaning and experience to their viewers and/or users. For instance, games and the world of animation is in itself a universe that can be explored and sunk into, which is why many users and viewers loyally come back to it. In this article, we will be exploring how animation can be seen as a universe of its own, and how creators have a responsibility in keeping it that way.

The World of Animation is its Own Reality

The world of animation is a very grand and complex one. Most companies that work to create animations and games know the impact that these fields have and how immersed audiences are in the reality of these universes. For instance, in a video game, the user experiences every moment differently than watching a movie or listening to music. There is a sense of being in control and having the ability to make choices with absolute freedom. Of course, in video games, much like reality there are consequences that make the user feel that they have a specific way of playing and navigating the universe that is being presented to them. The balance between freedom and consequences is what makes animations and games more realistic. This is a great way of pulling audiences into playing those games and giving them an artistic escape into a realm that is different from the real world, yet still has the standards and algorithm of a universe.

Apart from all the interesting patterns of an animation resembling reality, there are also other factors that make this production and field more of a universe. In order to create an animation, there are countless people at work that make an animation work the way it does. The many aspects that work together are coordinated through unlimited tests and reruns and systems that ensure everything in animation goes smoothly and that is makes sense. For example, there is the visual department. Then, there is artistic styling and the way an animation looks and how it differs from other animations. This is what sets the universes of animations apart. There’s the sound and coordination between the sound and visual elements. And of course, there are other elements such as special effects, motion graphics, and aspects that complete the process of making an animation.

How Do Audiences Connect to Animation?

In order for an animation to become successful and reach audiences, there needs to be a word about it going around. For that to happen, more content about the animation and the interesting universe needs to be created. Therefore, it makes sense that more and more of that universe needs to be shown to audiences so they will get a sense of what it is like. This will pull them closer to wanting to experience it and try the things inside that make it stand out. So, some of the most important work that needs to be done to get the animation off the ground and into people’s minds is promotional work, such as commercials, teasers, and trailers. The crew of artists that are responsible for getting those contents on air are different from the actual producers and creators of the animation itself. These artists consist of animators and motion graphics designers that help promote the work and persuade viewers to become more of a constant audience. This will push them to want to experience the animation whether it’s in the form of a game or to become a viewer of visual content.

An Animator You Need to Know

There are many animators in this industry working hard to promote animations and video games. However, only a few stand out and create work that brings an intended audience close to the content they need to experience. In this article, we will also be introducing an animator that is creating special and unique content for top clients and companies that offer only the best to the best. Baya Bae is an animator and motion graphics designer based in New Jersey. She has been part of many exciting projects and has received praise for her work. She recently made the film Salary Serf which was an official selection at many film festivals such as Athens Animfest, Animation Dingle, and NYC Animation/Anime Film Festival, among many others. Salary Serf also won an award at London Independent Film Festival and was a finalist at Montreal International Animation Film Festival.

Baya Bae is currently the lead animator at Tilting Point, a top company that creates content for world-class clients. Baya Bae is responsible for creating motion graphic advertisements for mobile game titles. One of her top clients included the Sponge Bob Krusty Cook-Off game. This game was one of the most played and accomplished projects. It won the Player’s Choice Awards, Google Play Best of 2020, and the Mobile Game Awards in 2021. It has also had over ten million downloads. Baya Bae had the responsibility of creating the app store video, and Tiktok videos for clients such as SpongeBob Krusty Cook-Off, and making in-game animations and commercial videos.

Another project where Baya Bae had key responsibilities such as the last one was Terragenesis This game won the Participant Choice Award in Green Game Jam in 2022. It also had over ten million downloads. For this game, Baya Bae made cinematic commercials to promote the work. Her work was a significant aspect of the project’s growth. Prior to that, a Baya Bae worked on commercials for the game Star Trek Timeline. This game also was nominated at an award venue called the International Mobile Gaming Awards Global and it had over five million downloads.

Currently, Baya Bae is experimenting with the world of content creating in motion graphics and animation and is breaking the barriers of preconceived ideas of style and modern rhetoric for advertisements. She is an inspiration to many people and continues to bring audiences closer to their next best experience.