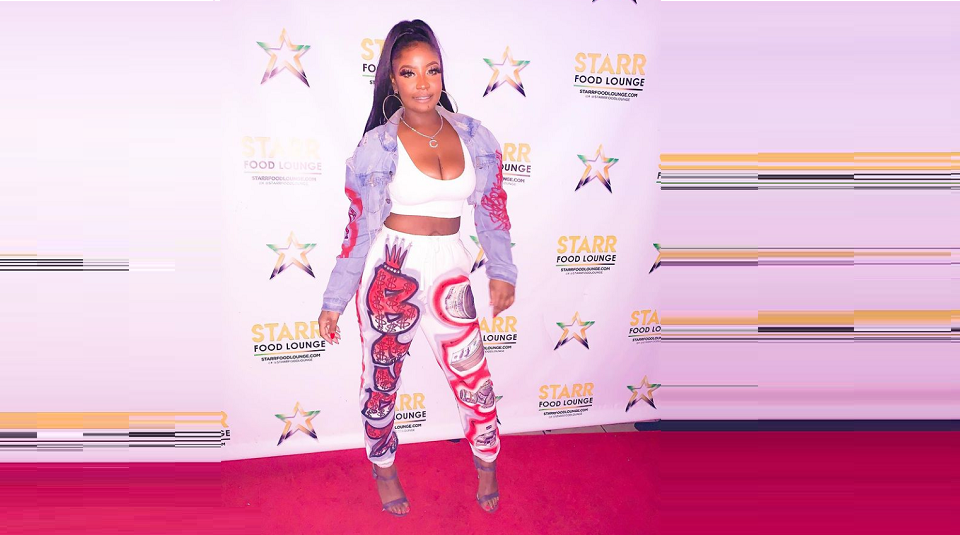 Chloe Cartel was born and raised in Dayton, Ohio. Her experiences is what she talks about in her music. Although, she has a promotion company called Chloe Nation Entertainment; she joined Ikonic label as a Vice President and then a rapper.

She became a rapper to save the label and released her single “ Bandz ” on January 3, 2022. She also received recommendations to the Grammy’s. Chloe Cartel loves makeup such as Maybelline, M.A.C, and also have an upcoming project with Covergirl.

Chloe have worked with artists such as SyAriDakid, K Camp, and helped co write with other artists. Through the marketing she is able to be apart of great interviews with Billboard, Vogue, MTV, and amazing events such as follows; A3C, SXSW, MyMixtapez, and more to come.