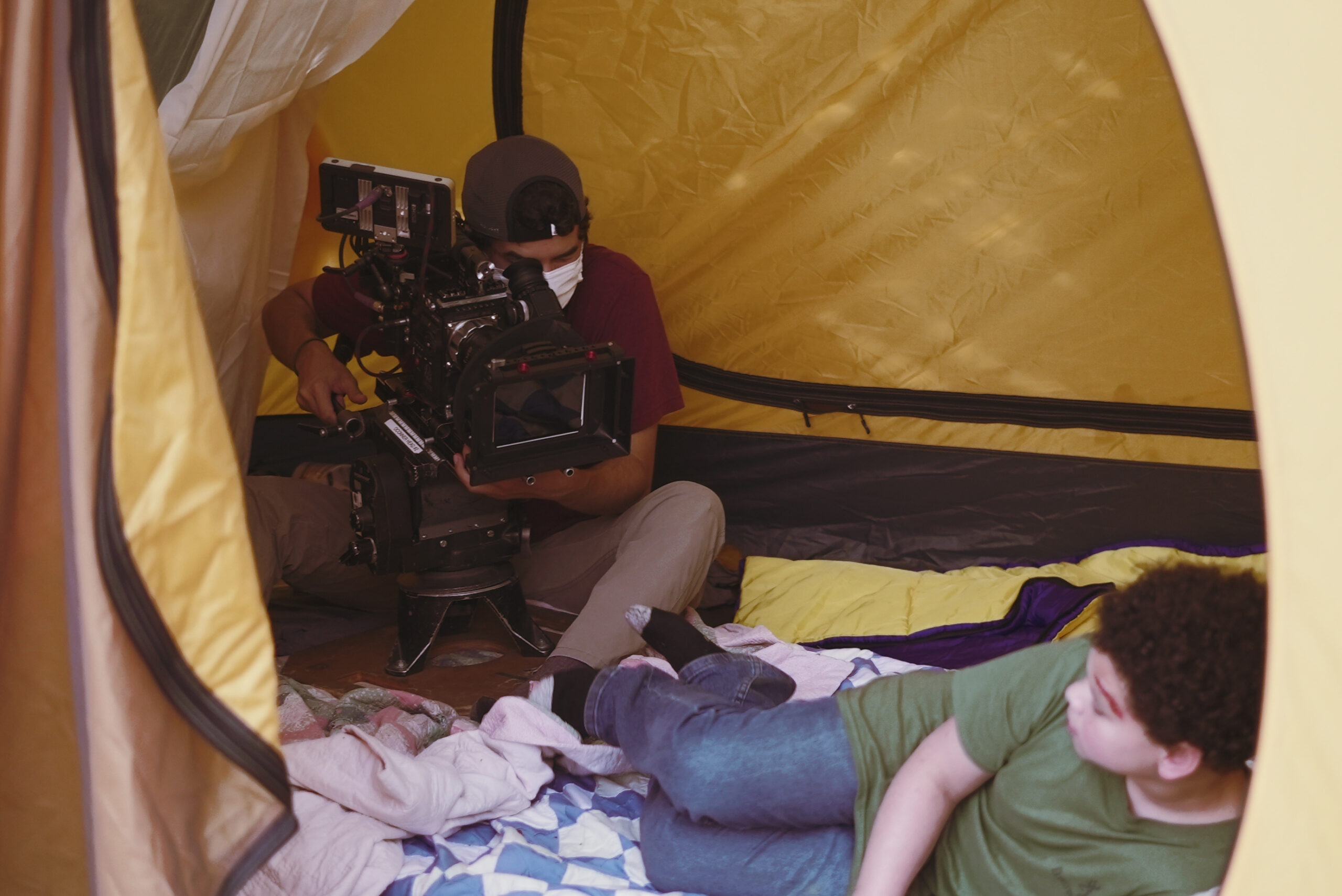 There are many aspects of a film that need to be taken care of before the project goes into the post-production stage. In each stage, there are countless individuals that contribute to the film’s success, and they are the ones responsible for bringing a director and screenwriter’s vision to reality. It is a tough effort that each individual must make, and there are skill sets that these artists must possess to draw from in each situation. In this article, we will be examining the five most important skills that each cinematographer must acquire to create a project that is a visual replica of a director’s perspective and project.

Having technological knowledge and deep insight of their field.

Each cinematographer must be able to draw from experience and training of their field, and they must have deep insight of the different technologies they will be using in every project. This means having a good level of understanding of cameras, lenses, lighting designs, various film softwares, and other technology tools that go into film making and shooting a scene. Once they have the efficient experience in working with different elements of cinematography, they will be able to combine their knowledge and get the best result in what they film. This also comes in handy when an artist is multi-skilled and can relate to different areas of filmmaking.

Every film has a direction, which determines what it will look like, how it will be felt by the audience, and other impressions it will make. The director is indeed one of the main decision makers when it comes to creating a film. Although, there are several departments in filmmaking that make that possible for each director. Additionally, the work of these departments can even enhance and highlight the director’s vision all by itself. When a cinematographer has a creative vision, they can work effectively to bring a director’s vision in front of the camera. They may even have solutions to issues that come up in the process of shooting a film. But aside from working with a director, a cinematographer acts as the entire film’s eye by holding the camera! Therefore, every step of the way in a cinematographer’s work demands a strong and clear vision.

As mentioned earlier, many of a cinematographer’s tasks include working with others, such as directors, actors, and other technical crew that assist in the process of shooting and setting up different tools and elements required for lighting, design, angles, etc. It is crucial for a cinematographer to communicate with each department effectively to capture each scene in the desired way. This means having a clear understanding of what the scene must look like, how it should feel, and what it needs in order to become a shot in the film. This goes beyond talking to the director. Sometimes, the talent and technical crew have a role in determining the scene’s outcome too, which is further proof why a cinematographer must be able to communicate with their team. Additionally, there may be problems that arise during the process of shooting, which not each department can take note of. But the cinematographer is usually the one to catch these issues before anyone else.

In a world where everything is networked and marketed in order to reach more audiences, the work of a cinematographer cannot be silent. Eventually, their work will be credited, and they will be known as the artist responsible for their excellent craft, but a cinematographer must also be an avid networker in order to connect with more people for future projects. This means creating a good connection with their current crew mates and fellow cinematographers they work with for possible projects that may need their assistance and artistry in the future. It also means they would benefit from attending different events and panels that highlight their work and the work of their peers, as this is the place they would meet new directors and potential partners that will utilize their artistic services in their projects.

Continuous Storytelling in a Portfolio

Artists are always told to continue working no matter what. That is easier said than done, especially since not everyone calls themselves a storyteller. In the world of filmmaking, it is clear that the writer/screenwriter is the one that is telling a story. While that is technically, true and correct, each individual has a role in telling the story that the author first tells. In that process, an artist, whether they are an actor, or a cinematographer can gain a storytelling ability and use it in the future for their own individual projects. This means that every artist can have a narrative and a voice in their field. Cinematographers can similarly take advantage of having a narrative in shooting their own films once they have a vision for a particular project. That way, they can continuously work to also adopt their own narrative and begin to compile works that can be part of a portfolio that they show to those they wish to work with.
A cinematographer that effortlessly applies all these skills to his craft is Olivier Metzler. Olivier Metzler is also a gaffer and first AC/Focus Puller currently based in New York City. His cinematography works include Commuter, La Perrera, Fairydust, and Our Fire. He enjoys selecting cameras and carefully pairing them with lenses that bring out the type of image that he and the director want for the project. As Olivier is also a gaffer, he has an excellent understanding of light design and uses that knowledge during cinematography as well. He has the skill of locating the sun in relation to the set and using natural light for many projects. Some of his gaffer work includes Samaritan EPK, First Republic, Expedia 22: Partner Films, Nobody’s Home, Firestarter EPK, The Expressionists – A Bergdorf Goodman Film, ZEPHYR, Bayard Street, Dessa at McCarter Theater Center Performance, and Tiffany Holiday ’21 Campaign.
As Olivier is multi-skilled in using various techniques to achieve a flawless image, he has also attended camera checkouts and assisted with AC Work/Camera department for many projects such as The Tin Building, Amazon Prime Day, Amazon Delivery Bikes, Clover, 90 Day Fiance Pillow Talk, Dryden’s Dream, and Loring New York Fashion Week. Olivier has had the pleasure of working with prestigious directors, talent, and producers, and continues to experiment with the limitless world of cameras.