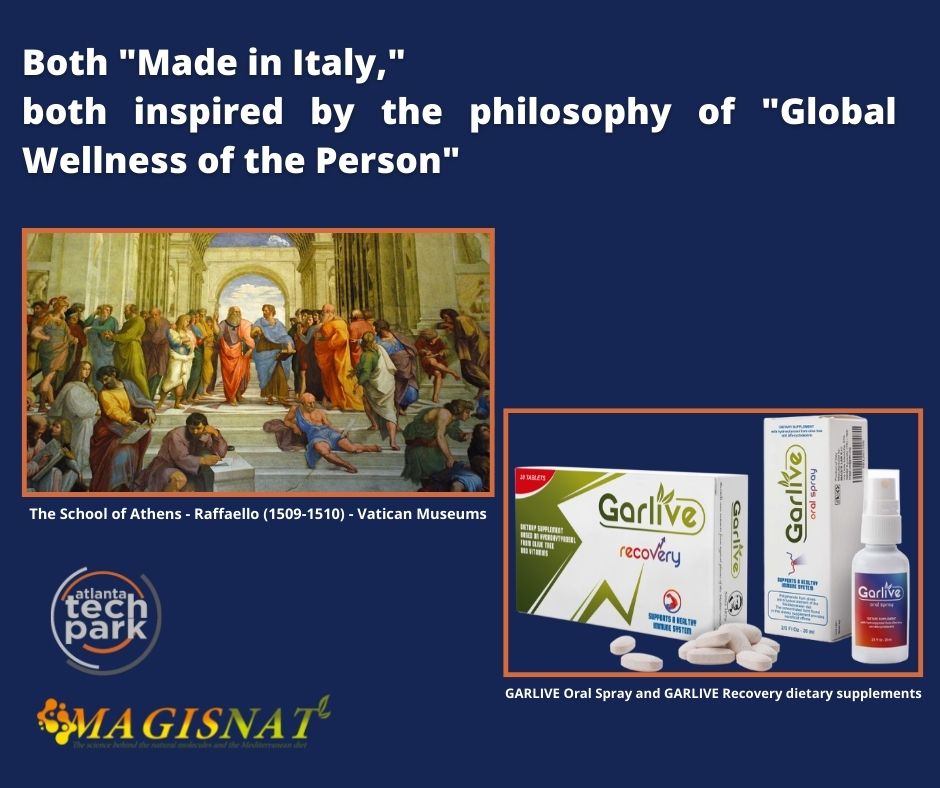 “To help people seeking motivation to fight eating disorders, such as those leading to obesity”

In this difficult historical period, in which society is burdened by war, economic crises, and climate change, psychological discomforts have greatly increased. Moreover,the situation has been aggravated in the last few years by the COVID pandemic and the harsh rules put into action to fight the spread of the virus: society seemed to be sofocused on the emergency situation that it ended up building around it a model of living based on the new rules and encouraging a constant narrative of what is happening.

Among these restrictions, social isolation and the inability to engage in physical activities have worsened the situation of many people suffering from eating disorders, obesity in particular. Of course, the best choice to deal with all these problems is turning to medical or psychological specialists, but sometimes people are not motivated enough to contact them. That’s when different groups independently started to think that art could be the right tool to make a positive change in society.

Let us try to explain this hypothesis, formulated by several groups independently, in a clear and organic way:

– The goal of the project “ONLY ART WILL SAVE THE WORLD”is making art known and valued in today’s difficult society, and to spread it as a tool for healing the rift between many people’sinner world and the outer reality.

– The project “ONLY ART WILL SAVE THE WORLD” also recognizes painting and sculpture as a branch of the Hermeneutic Philosophy. This means that art is recognized as having the ability to reveal ourselves and the world around us, according to the interpreatation of the modern hermeneutic current by the philosopher Heidegger.

Dr. Matteo Bertelli also remarks that “the order of the external world, created by Renaissance architects and sculptors in Italy, is reflected in the internal world of the individuals, leading to their well-being.”

Dr. Bertelli believes that Italy is one of the best places to live, both because of the Mediterranean diet and because it is the homeland of Renaissance-era architects, who captured perfect proportions and designs that led to the construction of the capital cities, where most people live even today.

MAGISNAT is driven by the idea of science meeting art for collective welfare. In conclusion, art and the Mediterranean diet, as well as science and research, can powerfully merge together to lead people around the world to better health.

Artists and associations who would like to contribute to the realization of this project – the idea is to organize exhibitions and lectures on the topic of the effect of art on our well-being – can email Dr. Bertelli at info@magisnat.com