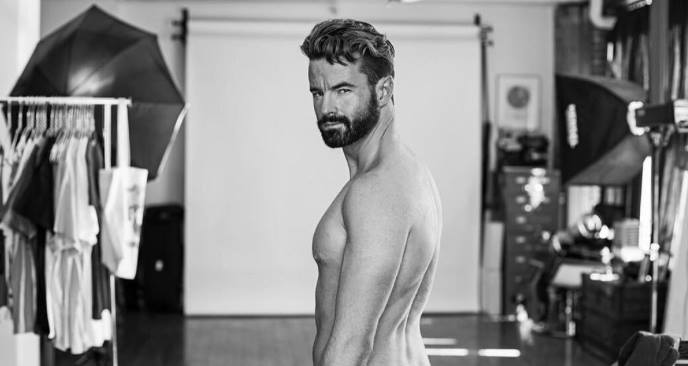 If you get a chance to see the short film When It Passes, do yourself a favor and watch it. Directed by Zari Raymond and starring Kieran Biggs and Amy McCallum, the movie is a wonderful slice of life. The two lovers in it, Kieran and Amy, are at Brighton Pier enjoying a day at the beach – until the subject of her leaving comes up and shuffles the conflict onto the scene. With only five minutes to tell a very complete and quite complex story, Ms. Raymond not only achieves the task but makes the audience smile in complete satisfaction at the end of this little masterpiece.

Amy McCallum is beautiful and believable as the young woman who truly loves her man. Kieran shines again and again (as he does in every one of his acting roles) and hits the mark accurately as the boyfriend who feels as though he is losing everything in life because the girl he loves is moving two hours away. He also convincingly carries around guilt and shame for all the things he has done in his life that he wishes he could correct and do over.

This very intelligent gem of a film takes the audience to a place that they can all relate to. It’s a place in the heart that most of us try to stay as far away from as possible. The separation and loss of a loved one is a pain that once we’ve been touched by it we never want to be near it again. However, Ms. Raymond and her well-chosen cast have taken us on this journey with our eyes wide open and even though we hang on for dear life, we ultimately discover that there was really nothing to be afraid of after all. When Kieran’s conscience appears in bodily form and bullies poor Kieran into realizing that all the shame, guilt and hurt feelings that Kiearn tows with him everywhere, and that two hours away is not really that big of a deal, we see what a truly gifted and refined actor Kieran really is. He plays both parts of course, himself and his tough-guy doppleganger, and he pulls it off completely.

Kieran is so impressive in this film, as he is in every other movie and stage play he’s been in, that we simply can’t wait to see his other movies, some of which are opening later this year. When It Passes is a superb piece of work and we highly recommend it.