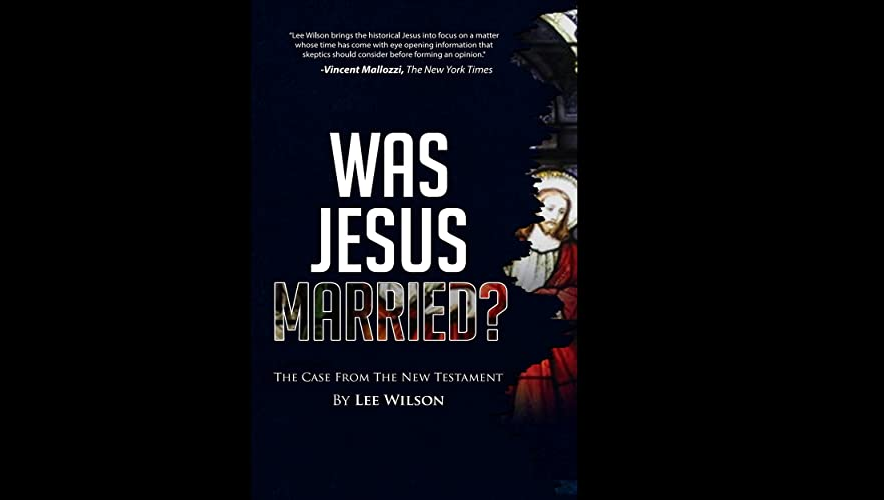 US Mag Club: Can you please tell us more about your book?

I think the title of the book is a fair question. People tend to say Jesus wasn’t married because there is no specific Bible verse saying that he was, but I could just as easily flip that around and say that Jesus was, indeed, married because there is no Bible verse that says that he was not. What’s more, would someone claim that the Bible tells us every detail about the life of Jesus? The writer of John tells us that such is not the case (John 21:25).

So both potential answers are actually on equal footing until we start examining the evidence. What’s interesting is when you start examining the time Jesus lived and the way the Jewish people saw marriage as commanded by God in order to “be fruitful” and to “multiply,” it becomes more of an uphill battle to portray a single Jesus.

When it comes down to it, most people, if they are being honest, assume Jesus was single because that is what they have been told since they were a child. So many of us have associated him being single with his very identity to the point that we can’t separate the two and assume that even asking if he was married is a potential act of heresy.

When people can separate what they have always been told from what they can actually prove or make a case for, they tend to be more open to my attempt to answer the question, “Was Jesus married?” I hope people will approach it with an open mind and just see what I have to say instead of dismissing it outright before reading it. The way I see it, if the answer is that he was single and it’s a simple “open and shut case,” then my book ought to be no problem to prove wrong and then the reader can go on their way knowing I was wrong and they were right as they assumed all along. But maybe, just maybe, there is a reasonable and logical case to be made that Jesus was married.

US Mag Club: Why do you choose this topic?

I had suspicions from the time I was a kid about this topic and then one day I just became obsessed with the concept. I read constantly on New Testament history and Jewish history so that I could understand what it was like when Jesus lived. I even dove into the Hebrew that was used for names so much of the time. The topic was something that I became so passionate about that writing the book was easy.

US Mag Club: Have you written any articles on this topic?

Yes, one with the same title as the book that can be found at https://www.gracecentered.com/was-jesus-married.htm