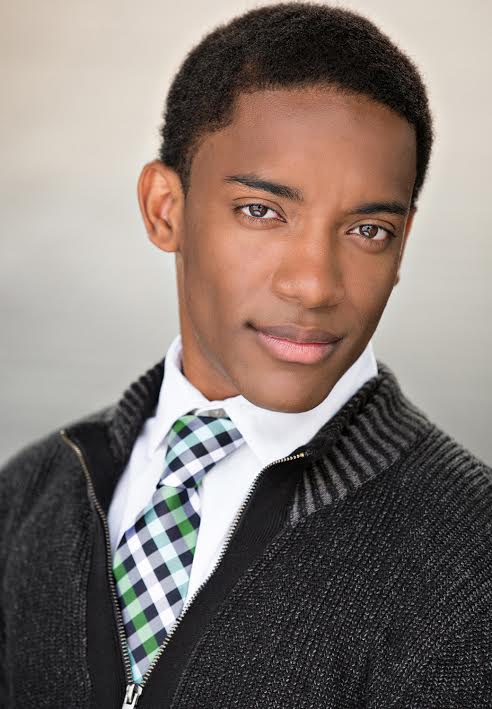 The more I hear about Marlon Samuda, the more interesting he is. This highly disciplined and extensively trained actor from Jamaica has been wowing audiences for several years and has established himself as a truly professional thespian who always comes to the stage or the movie set very well prepared for his role.

His most recent project is his very own short film, Immigrant Brothers, which he wrote and will be starring in. Immigrant Brothers tells the story of three homeless, illegal immigrants trying to survive on the streets of Los Angeles. “The brothers are not related by blood but by adversity and circumstance,” says Samuda. Icelandic businessman and CEO of Creditinfo Group, Reynir Grétarsson, has signed on as Executive Producer. Mr. Grétarsson was one of the founders of Lánstraust hf., the predecessor of Creditinfo Group, in 1997. He has been the CEO of the company from then. He was also co-founder of a few other companies, with operations in IT, financial services and in real estates.

Marlon was the youngest graduate from the New York Film Academy when he earned his Master of Fine Arts degree in Acting for Film. His high intelligence coupled with his keen awareness of human behavior and his cultural background have given him the edge when it comes to remembering his lines, knowing his character and reacting to other characters in the most realistic way.

Marlon’s artistic tendencies were recognized early on and his parents always supported his dreams of becoming an actor. His mother is a professional dancer and actress who was able to point him in the right direction when he was young. Marlon has been in so many stage plays and films that we can only mention a few in this limited space. He played Young Monk in Becket and Miles in The Dead Hooker Play, along with the King in The King and I. He also portrayed Friar Lawrence in Montague and Capulet and Dr. Bruce in The Mermaid Wars, at the Hollywood Fringe Festival. He’s in the monthly 48 Hour Stage Show Group which recently celebrated their 2 Year Anniversary. He is the resident Stage Manager and a Director of the group. Some of the films that Marlon has been in are, The Note, The Philadelphia, Franker, Park Ranger, Madison, Double Trouble and Above Suspicion, to name but a few.

Even though Marlon has established himself as an actor in Los Angeles he understands too well how difficult it can be to make it, even if you’re not Jamaican. He’s always trying to improve his American accent, which, he says, takes a great deal of constant work and concentration. But he believes that anyone can achieve their dreams if they work hard, take classes and pray, not necessarily in that order. He advises aspiring Jamaican actors not to stick to acting alone. He thinks they should also learn producing, directing and writing and other crafts involved with acting. They should be well-rounded actors who can do any job it takes to get the project completed.