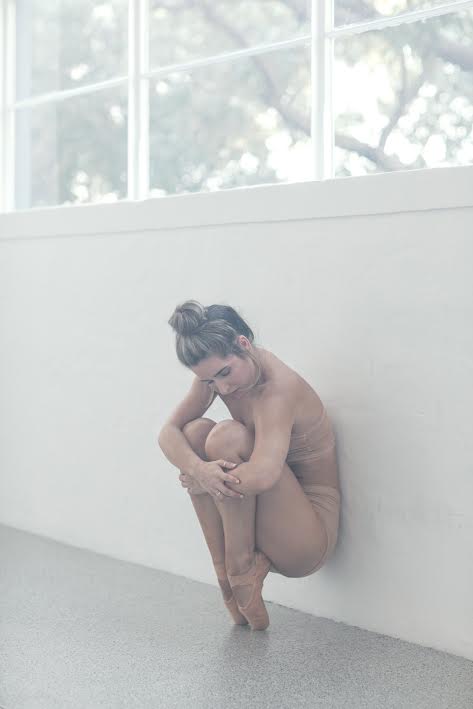 “Yes,” I said. “That’s Kahlia Greksa, the great Australian dancer.” Then the young man asked if I thought she was beautiful. I looked up from my coffee, squinted my eyes and took a look at her while she was ordering some juice or something at the counter. “Absolutely, she’s beautiful!” I responded. “Look at her eyes, they don’t get much bluer than that,” I said. “And her poise is that of an aristocratic young woman brought up with sophisticated tastes and refinement, whose education was the best the country could offer. However, I said, she is a friendly and very charming young Australian woman who just really loves to dance.”

He didn’t ask any more questions but just snuck glances at her because now he felt he wasn’t worthy of even being in her presence, even though we were fifteen feet away and she never noticed us anyway. Not to be overheard, I went on to tell him more about her in very low tones. I told him how she had started dancing at age 3 and went to the prestigious TDHS (Talent Development High School) where she danced 25 hours a week.

I then told him about how Baz Luhrmann, yes, that Baz Luhrmann, hand picked her to be the lead dancer in “The Twins” dancing scene. Mr. Luhrmann, a fellow Aussie, had directed the Nicole Kidman vehicle Moulin Rouge and the wonderful Strictly Ballroom  before he took on The Great Gatsby. Luckily, my friend had caught the movie and remembered the Twins dance sequence. How could he forget it? It was so incredible because there was so much going on in those few, very key minutes in that film. But what stood out the most for a great many people were the two dancers in matching brightly colored dresses in the center frame of many of the shots. One of them, of course, was Kahlia, the other was her twin sister. The audience’s eyes naturally gravitated toward their movement, their dazzling costumes and where they were in each frame of film: right in the center.

Kahlia has worked with many other great choreographers and celebrities including Olivia Newton John and Hugh Jackman. She also did the opening dance for one of India’s biggest movie stars, Amir Khan, in his film Dhoom 3. Kahlia looks like she’s never slowing down – professionally, that is. That’s why it was so nice to see her relax in a coffee shop just doing something so mundane as ordering a juice.