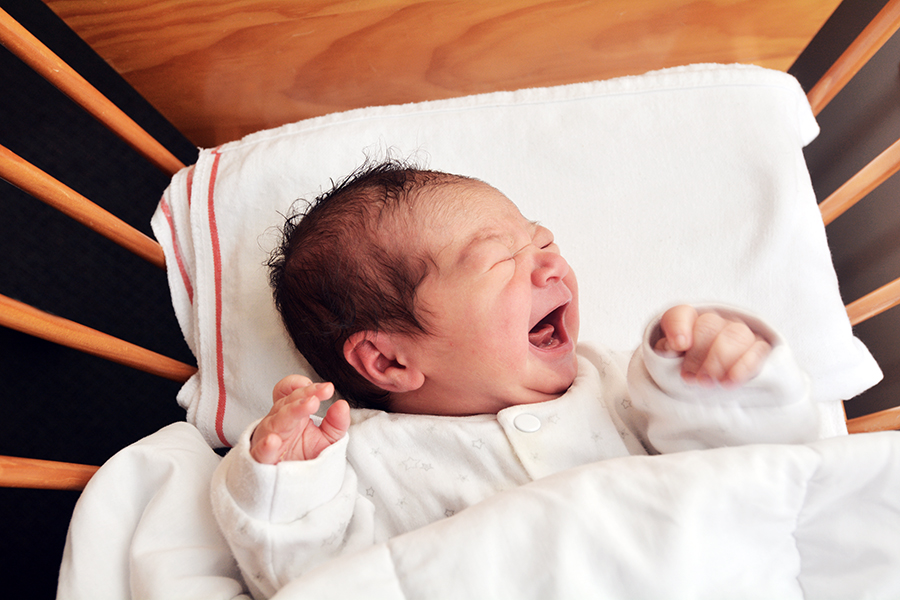 A new study has found : Babies who were left to ‘cry it out’ showed no signs of stress, So It’s OKay to Let Babies Cry Themselves to Sleep..

Parents in new generation often bristle at the notion of letting their young child cry him or herself to sleep.

However, this approach – while noisy – is perfectly healthy for children, according to a study from Flinders University in Adelaide, Australia.

The study, which was published in the journal Pediatrics on Tuesday, found that babies who were left to “cry it out” in order to fall asleep were dozing off almost 15 minutes faster than the control group of babies whose parents were given no instructions on how to help their child fall asleep.

Further, the babies who were left to cry had lower levels of cortisol, a stress hormone.

In addition, when researchers studied the babies one year later, parents of the babies left to cry themselves to sleep did not report more behavioral problems than those in the control group.

Researchers studied 43 sets of parents of babies between 6 and 16 months of age and their children who had trouble sleeping.

“What our data probably do not capture is the peace of mind surrounding bedtime that we see when we work with families,” Michael Gradisar, lead author of the study, told CNN.