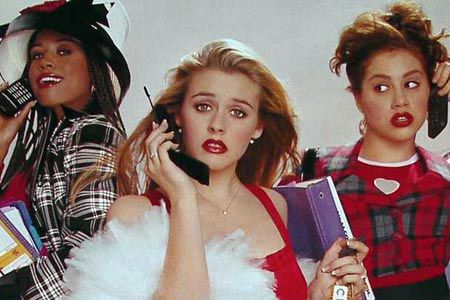 Do cellphones cause cancer?

Scientists Have Found a Possible Link Between Cellphones and Cancer. A National Toxicology Program study had some potentially worrisome results.

Findings released Thursday from research by the National Toxicology Program may hold the answer.

The $25 million study involved exposing rats to radiation emitted by cellphones for nine hours a day, seven days a week. Researchers saw a higher incidence of two types of tumors in rats exposed to radiation than in rats who were not.

However, as The Wall Street Journal notes, the cancer link was only significant in male rats, and an association of the same significance was not found in females.

Additionally, male rats exposed to radiation lived longer than those in a control group.

If the findings translate to humans, they could portend significant consequences for how we use cellphones.

That said, the link between the devices and cancer in humans is far from confirmed, and expert reviewers have raised questions about the newly released findings.

“I am unable to accept the authors’ conclusions,” wrote outside reviewer Dr. Michael Lauer, deputy director for extramural research at the National Institutes of Health, according to The Associated Press. “I suspect that this experiment is substantially underpowered and that the few positive results found reflect false positive findings.”

STAT News reports that a leak regarding the study’s findings on Wednesday precipitated Thursday’s report release, with more data expected to come out in the coming years.