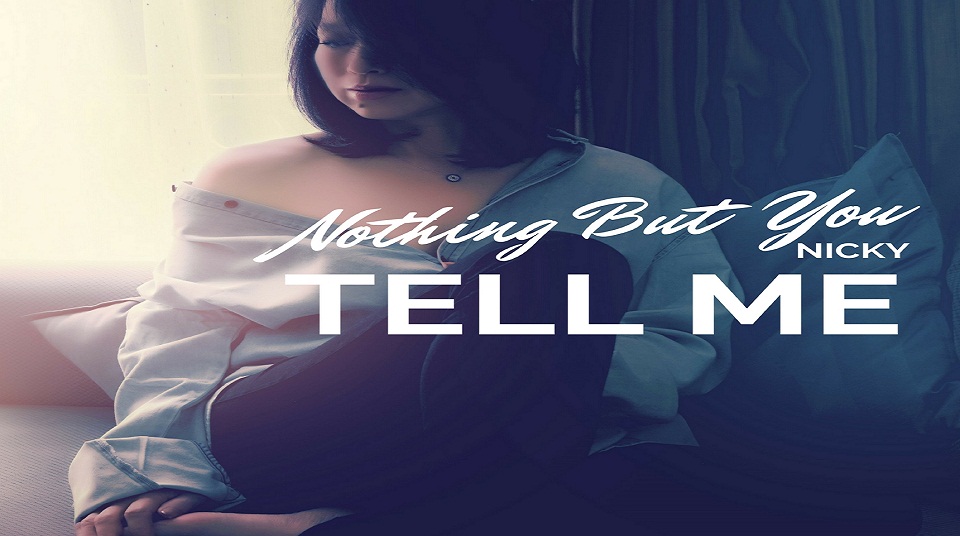 Nothing But You already gained the attention of Popular Magazine, TuneLoad magazine, TMN Magazine, Choice FM and Essex Mag with the release of their debut album Meant To Be, and latest single LIPS which hit the iTunes easy-listening charts.

Nothing but You, Nicky is a project with a passion for lush, direct and romantic melodies. “Tell Me” is a warm orchestra style ballad. It has an original piano, string melody build up. The music composition is very transitional with a worldly and fresh selection of sounds.

“Tell Me is a romantic and touching ballad, but there is a somewhat theatrical feel to the music”, explain the singer. “Never let that go, Something magical”, a lyric which came to symbolize the meaning of the song.”

Nothing But You Nicky has received numerous awards, including Akademia Music Awards.
Nicky is recording a new album with Turkish and British producers due for release in 2018.