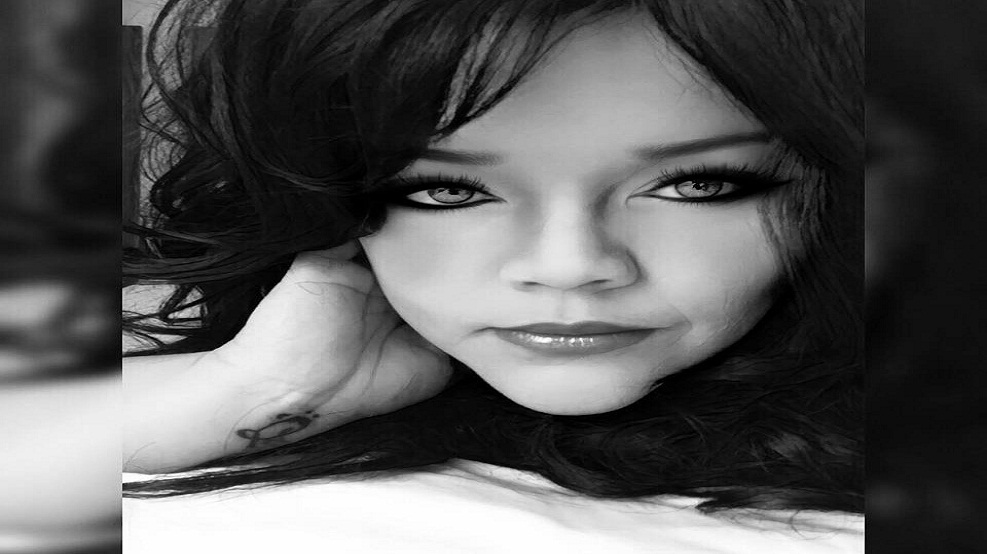 When we first listened to Julian Kelly’s music, back when she released her first album “The Family Reject,” we were blown away. This singer/songwriter has spent a substantial amount of her career creating musical gold by writing hits for other famous artists. In her new album, “Alive” her songwriting shines. Alive is reminiscent of artists like Joni Mitchell and Cat Stevens, yet she still manages to be relevant enough for those who enjoy mainstream pop music.

This isn’t temperamental pop music. This is music, which speaks to the heart—and confronts popular political topics like the Dakota Pipeline, Immigration, women’s rights, and generational poverty and everyone should listen to it. Julian has taken the best of what music can be—an agent for social change—and she’s blown folk music back wide open. Listening to her album was like being transported back in time.