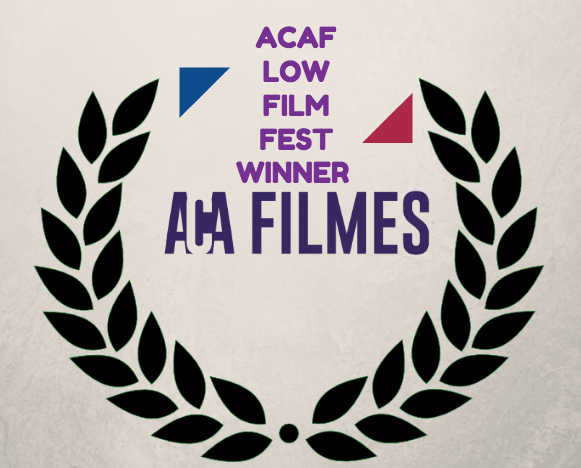 The Brazilian ACAFilms Low Film Festival is a huge success!

Organized by the actor and producer Alexandre Alonso, the event will host a variety of films. The submissions are worldwide. People can do it trough Film Free Way, the biggest film festival platform on the internet! Organizer Alexandre had some words to say:

”This festival is an awesome opportunity especially for the students, once they submit their work, if it is good, they have a nice shot of beeing shown on the big screen! ”

This award will be given in July. The winner can expect a modest 100 USD prize and a lot of fun!