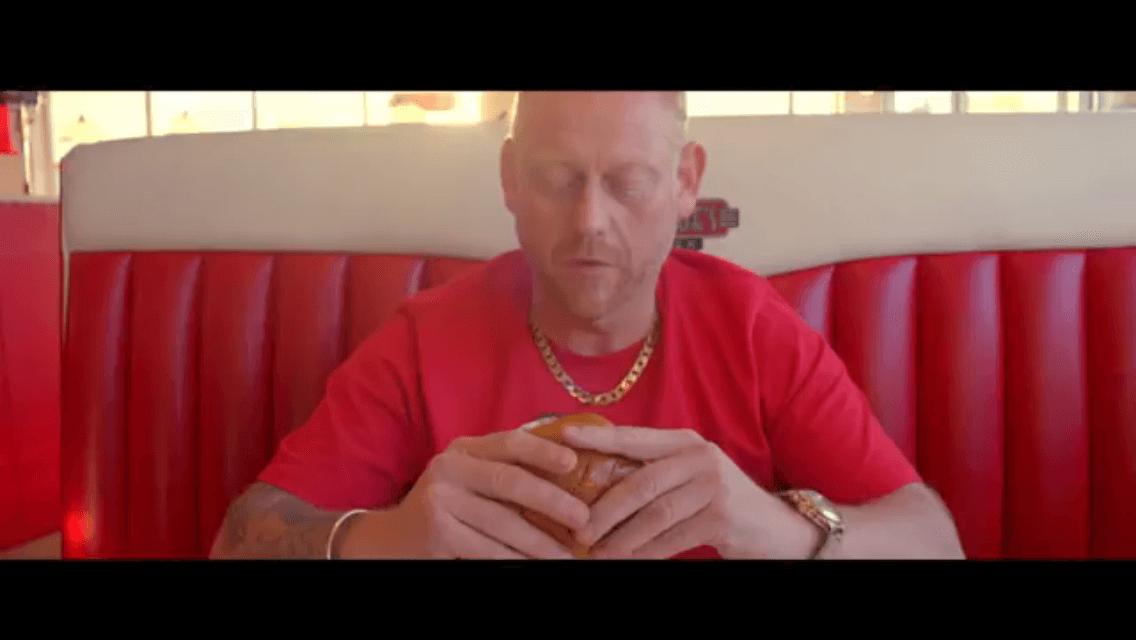 Tony Fadil is a British actor and film producer with a rising stock of credits in the industry; he hits the screen as a lead man in TV series Burnt Toast in early 2017. We had an interview with him.

Q)   Tony for you what would your ideal role be?

A)   Having a passion that I have for the industry there is not any specific role that would be my ideal role. Every role I take on is my ideal role as every script I read I feel I can bring something to it which brings the character to life and becomes my ideal role.
I am humble to be given the opportunity to do a job which I enjoy and love so much

Q)   Are you seeing any changes in the UK indie film scene?

A)   I think the indie scene is getting stronger and stronger in the last few years, we are seeing some great films being released. The writing, acting and all that happens behind the camera is so much more professional. It’s almost like the budgets are still small but the level of work is so much higher

Q)   What are the most importance things to consider when producing a film?

A)   There is a difference between big budget producing and low budget producing. With the low budget its all about imagination and networking to get around problems and issues that need resolving. Your team is so much smaller because of the budget so everyone needs to be more than one person I think no matter how big the budget we could all do with more money but in my world it’s all about being very creative and relying on the fantastic teams we work with

Q)   What can you say to anyone aspiring to be an actor or film producer?

A)   Believe in yourself, work hard and always give it everything you can. I really think you should immerse yourself in whatever project you are involved in and to be professional passionate understanding and nice I think still goes a long way

Find out more about Tony: