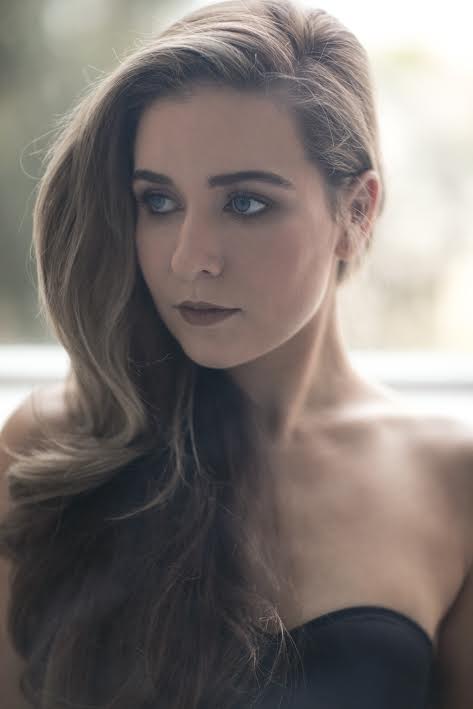 If you saw the movie The Great Gatsby, then you have already enjoyed the incredible talent of Karinna Greksa. She was featured in the party scenes as lead dancer in “The Twins” dancing sequence. She was personally selected by the acclaimed director of the movie and fellow Australian, Baz Luhrmann, for three lead dance roles, which included, “The Yellow Twins,” The Bug Twins,” and “The Twins in Nappies.” Each of those scenes were three minute routines choreographed by the internationally famous John “Cha Cha” O’Connell. O’Connell has choreographed the Academy Awards Show, along with the highly praised and popular movies, Moulin Rouge and Strictly Ballroom, also directed by Baz Luhrmann. The other dance “Twin” in The Great Gatsby by the way, was Karinna’s twin sister Kahlia.

Karinna began dancing at the age of 3 and attended one of Australia’s most prestigious performing arts schools, Brent Street Studios. She started performing at such a young age because her mother apparently felt that she was a bit too shy and she needed a nudge to get her out of her shell. That nudge really worked because Karinna won a scholarship to be a student at the elite TDHS (Talent Development High School), which is directed by professional dancer Jacqui Howard. Besides the extensive dance courses she had at these renowned dance schools, Karinna has also had intensive and exhaustive training from many of Australia’s best performing artists and teachers.

Karinna can do any dance style you can think of because of her long years studying ballet. She says that the discipline of ballet sets you up to be able to do anything, literally, and we believe it.

Bollywood, anyone? Karinna was invited to come to India where she was cast as one of the lead dancers in the movie Dhoom 3. Who wouldn’t want to go to India to make a movie? Karinna had a great time and she felt honored to be in one of Amir Kahn’s films. He, of course, is one of Bollywood’s biggest stars so it was like working alongside of, say…Leonardo DiCaprio, or someone of his caliber. Wait, we saw her standing next to Leo in one of the scenes from The Great Gatsby. This woman gets around and that’s good for us because we love watching her in movies and we love her dancing.