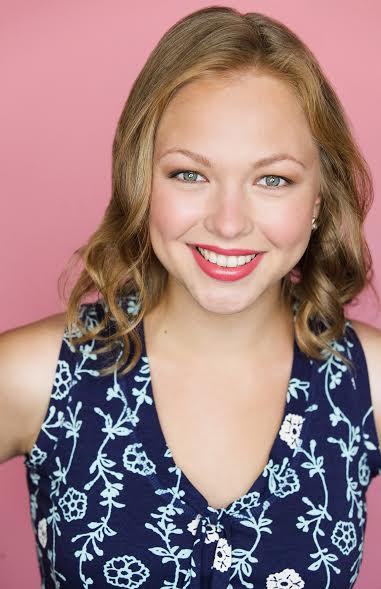 What’s a small town girl from Siberia doing all the way over here in Los Angeles? Acting, of course. What else would a very talented and highly intelligent Russian do in the movie capital of the world? Kristina Pilskaia moved from that snow packed region in Russia to cosmopolitan Moscow when she was 14 and immediately began going to the local theatres and fell in love with the stage and acting in general. That may be the ultimate description and most precise definition of being stage struck we’ve ever heard.

Kristina, now know for her work in award winning films Old glory and Last to Repeat, started acting at the age of 16. Like many other actors she began her career in the theater. She had major roles in all the Russian stage classics such as, War and Peace and Three Sisters.

Those projects of course, were great, but they were simply not enough for the young actress. Her talent and temperament needed more stretching room… She hopped on a jet and flew to Los Angeles and immersed herself in the study of Method Acting. Now Kristina is signed with one of the major agencies and prepping for her upcoming project Zenith. Dreams come true!

Kristina is a consummate actress in that she gives her all to each role she plays and she is always very concerned about what else she can do to help move the project forward to completion. I got a chance to sneak a peak at a few scenes of a recent film she was in called, Black, White, Read. It’s lush images and interesting characters drew me in within the first minute. Kristina played the “Funambulist” or tightrope walker and her acting was not only terrific and right on the money, but she was also great to watch.