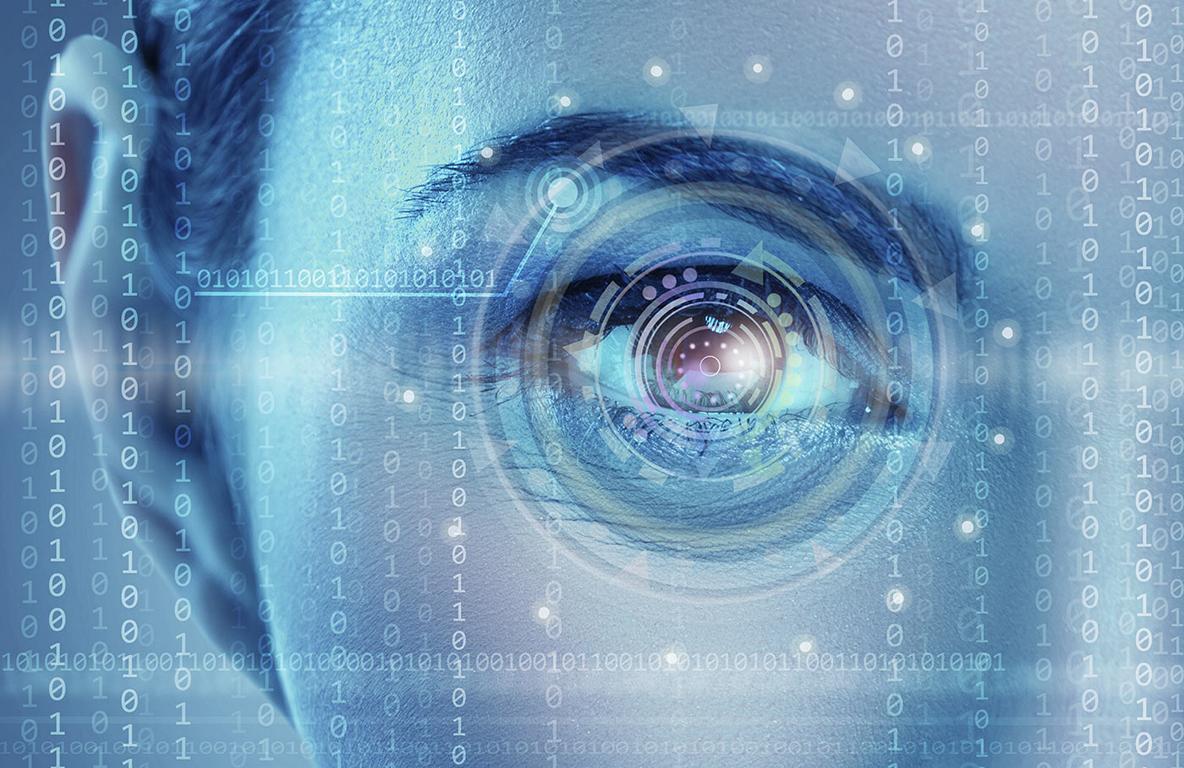 Is Sony Successful In Its Mission Impossible ?? The Mission Is Create Contact Lens That Can Record and Play Videos Too !

Sony files to patent new contact lenses that can record video.  Although electronic devices are getting smaller in time, the idea of a smart contact lens still seems wildly ambitious. Now Sony has reached even further into the realm of the hypothetical and yanked out something that trumps all the efforts we have seen before. A patent filing by the Japanese company reveals its vision for a contact lens that not only records video and images with a simple blink, but manages to store them right there and then on the user’s eyeballs.

The Tokyo-based firm filed a patent application, published last month, revealing how the smart lenses would use movements of the eyelids to activate various functions, CW33 reported. Seven Japanese inventors designed the contacts, which would include a camera, a wireless processing unit and a storage unit.

This means the lenses could store their own video – unlike Samsung’s smart lenses patented earlier in April, which rely on a smartphone. By blinking an eye, the user would be able to operate the lens via the display. The camera would feature autofocus, automatic exposure adjustment and an adjustable zoom. The device would also be able to record video, store it and play it back.

So how does it get all this done? According to Tech Story, the lenses would be fitted with miniscule piezoelectric sensors, which can measure changes in pressure, acceleration, temperature, or force by converting them to an electrical charge. These sensors would read the eye movements of the user, and turn the recording on.

To get enough power to sustain the recording, the lenses would use a simple process known as electromagnetic induction, where a conductor is forced through a magnetic field to induce a modest electrical current.

Not only that, but it can also adjust for the tilt of the wearer’s eye, and apply auto focus when things get blurry.

Clearly there’d be a long line of technological and regulatory hoops to jump through before the streets are filled with blink-happy pedestrians cataloging everything in sight. But nonetheless, that another big player is eying such a future is pretty exciting, or scary-as-hell, depending on how you look at it.