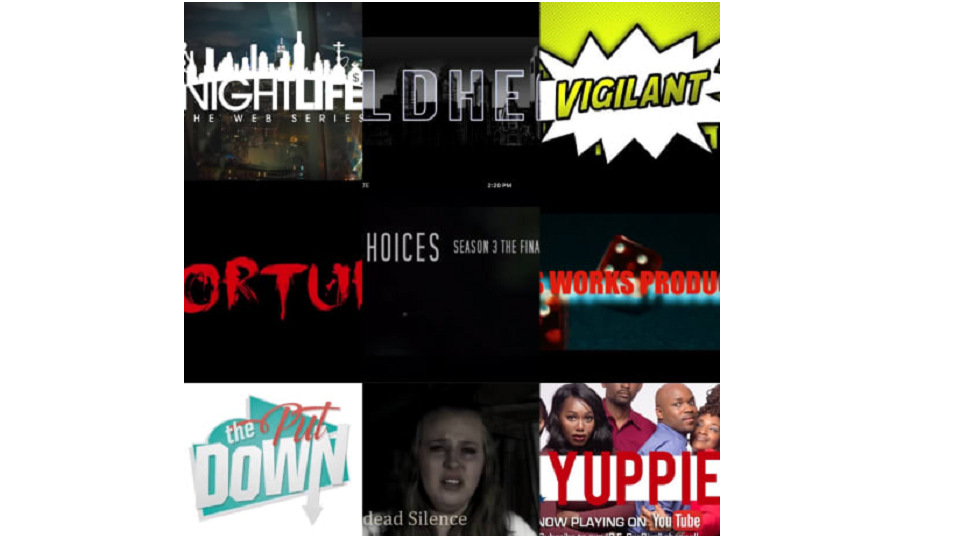 We waited patiently all summer for the announcement of their new fall line and now that we know it’s like time has been standing still. I find myself scrolling through their ig page looking at clips and listening closely for murmurs of new series and the days have just flown by. Luckily for us the Nu TV Network App will be released Labor Day Weekend which is particularly just days away. The app will work on every phone and every device so now I can watch my series anywhere. Others are calling The Nu TV app the next generation Nextflix and I would have to agree. Gripping and engaging programs that cover diverse genres and demographics that are all raw and intriguing.

The Nu TV Network will be premiering several “Nu Exclusive” prime time series in its new fall lineup that you can not find anywhere else, cutting into the Netflix original series lane possibly. The Nu has award winning series, festival winners, and also top web based series that have been adapted for HD television unlike other apps that have no where near the content of the NU TV Network. “Here’s 2 The Throne,” “The Professional Chiller”, “The Terms” and now “Torture”, their #DoOrDieFriday is more exciting than any major network. They the most award winning comedies like “DC Yuppies” and the best director winner Shonnie Jackson’s new dramatic comedy “The Put Down.” Both are Nu Exclusives that air on #WeGotJokesMondays along with the super action comedy series “Vigilant.” Romantic Dramas on #AllAboutDramaTuesdays like SGD, rumored to be back for an all new season 3. Chip reader and everyone’s favorite drama the “Oldhead Web Series” rounds off Tuesday’s super drama line up.

Follow them on The Nu TV Network instagram ito watch trailers and clips of each show. Don’t forget Professional wrestling from “Rock Star Pro Wrestling” is also aired on the network. Hands down the best and most high quality content. Their instagram is nutvnetwork_ And their website is www.nutvnet.com The Nu TV Network app will be released Labor Day Weekend, you can be the first to get it.