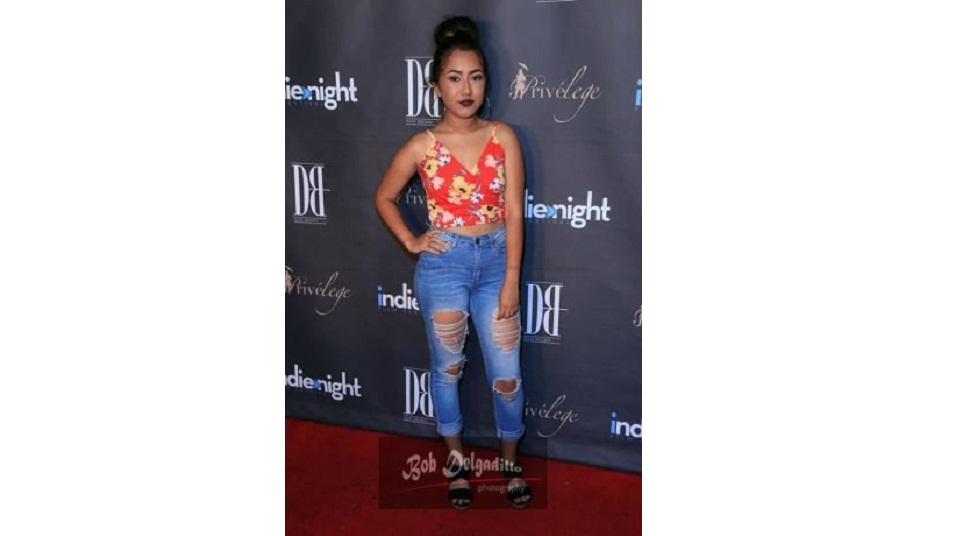 The 17-year-old actress was joined at the event by many in film, music and fashion. Earlier in the month, Trinity was spotted making red carpet rounds at “Chromasome Magazine Launch Party, “Identity Film Premiere”, “Elegance With A Flair Fashion Show”, and the “Pre ESPY Awards Event” to promote her role in the new indie film “Being Black Enough”. Connect with Trinity and follow her on Facebook @jojopopgirl and Instagram @trinitymarquezz