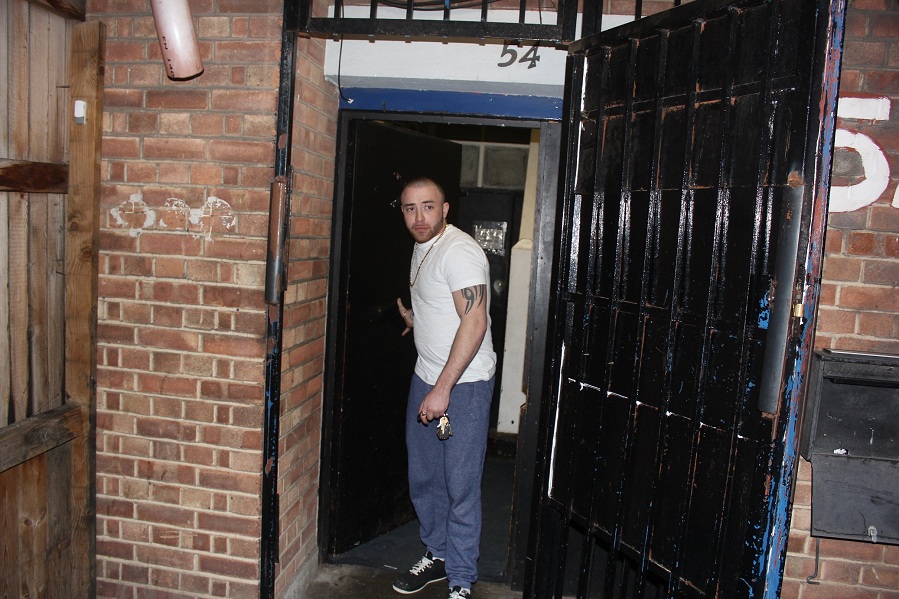 Ambitious British rapper Sharpey Major has set himself up as one to watch on the rap scene as between upcoming single with Lady Ice and his usual rapper like antics he’s made sure all eyes are on him.

Sharpey also known as Jason Pearce grew to the spotlight earlier this year when a British tabloid reported that he had spent £40,000 (that’s $70,000 to you) on a brand new Mercedes C-Class, the show stopping antics saw him visiting a local town with an army of paparazzi on tow.

Now the aspiring rapper wants to make sure he keeps up the vibes as he already has a master plan for 2017, he told a publication earlier this month “In this day and age it’s very hard to make it however in my own opinion the reason why it’s very hard to make is because people are not helping one another and are more focused on themselves”

He added “I was brought up different , I was brought up to remember my routes and were I come from also to help fellow people around you within reason who deserve my help”

Keep up to date with Sharpey here: https://twitter.com/sharpeymajor