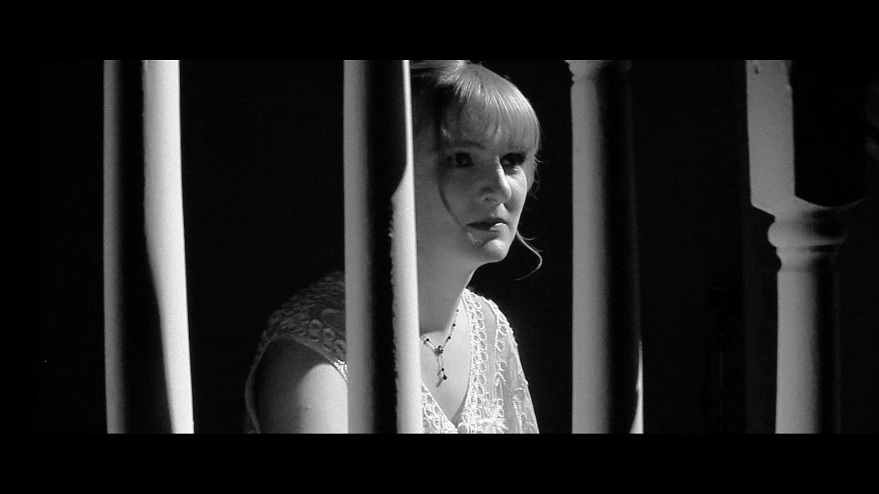 Upcoming actress Chelsea Ingram set to star as leading lady in the NYC Off Broadway production of Keep Calling.

The new work will be produced by the NYC Theater company Primitive Grace, directed by Paul Calderon and released in the Downtown Access theater.

“a wonderfully raw and real drama covering some very confronting and uneasy topics, presented by two great actors that give the characters an honesty and humanity” Jade Kops – Broadway World.

Ingram played alongside fellow Primitive Grace company member Luke Edward Smith. She said“working alongside Luke was a riveting experience, we have completely different methods of preparation, which really worked with the characters intense relations, I can’t wait to build our relationship again in NYC”.

It is a rare occasion when such raw Australian drama hits the NYC stages. Keep Calling explores the unknown of intertwined family relations behind closed doors within middle class society Australia.

Ingram most recently was awarded with Best Actress in the Western Sydney Film Festival for her role in the short film ‘Behold’.  She was thrilled with the award and expressed“ I totally did not expect it, it is such a rewarding experiences working in my own country among fellow Aussies”.

Her latest feature in which she stars as a leading lady, “Tommy Battles the Silver Sea dragon,” directed by Luke Shirockis set to release in late 2017.