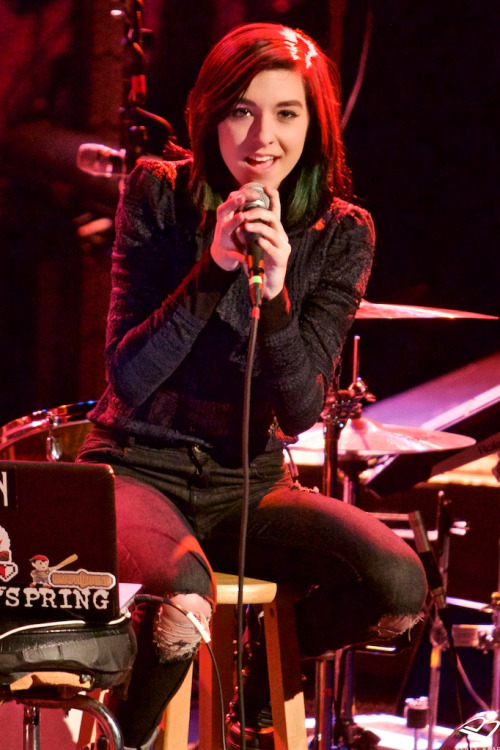 There are no words. We lost a beautiful soul with an amazing voice.

Former Voice star Christina Grimmie Grimmie & extremely talented singer has left us at the mere age of 22, she was born in New Jersey, She finished third during season six of the US series of The Voice, competing on the team of Maroon 5 star Adam Levine.

She began amassing a following on YouTube as a teenager, gripping online viewers with her powerful renditions of hit songs. Several of her videos on YouTube have garnered millions of views.

With deep regret, we have confirmed Christina Grimmie, @TheRealGrimmie has died from her injuries.

Grimmie had posted a video of herself shortly before the concert was scheduled to begin, encouraging fans to come see her perform.

ORLANDO!! Come out to the show tonight at the Plaza Live! Starts at 7:30!? pic.twitter.com/0D4mNupCTi