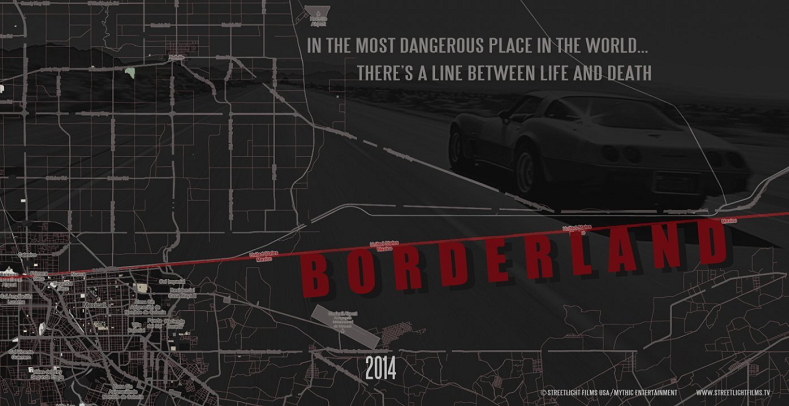 How cool it would be to work on a movie with some real Hollywood legends! How about Peter Fonda and Bruce Dern? Those guys have been in hundreds of films between them and they still can evoke emotions with the best of them. They were both in the feature-length motion picture Borderland. Directed by Paul Street, it’s a story about an old cowboy who helps people cross over the border illegally into the United States.

We loved the film and we thought it was well acted not only by Mr. Fonda and Mr. Dern, but by Amanda Badze, Lilly Levi, David Thomas Jenkins and Jeff Hatch, to name just a handful of memorable performances in that well written and beautifully photographed film. By the way, the camera was always in the right place and it moved seamless and fluidly as it recorded each scene’s importance and natural lighting. Sharath Chandra was the excellent camera operator on this production and we think his contributions added to the high quality of the movie.

We’ve seen his other work in some of the dozens of short films he’s worked on and in the many features and documentaries he has been a part of. His skills are always improving and his camera movements always let you know that there is a steady hand and an unblinking eye behind the camera. Sharath Chandra is one of the top camera operators in Los Angeles today – and that’s saying a lot.