The acclaimed Puerto Rican band CIRCO joined the Argentine rock band CONOCIENDO RUSIA, to create their new single “Se abre el cielo”. This special collaboration was accompanied by a music video, and is now available on all digital music platforms. The song, was produced by all CIRCO members.

Uniting the sounds of Puerto Rico and Argentina, “Se abre el cielo” is a piece full of pleasant melodies, representing the contrast of emotions that collide with each other when people let go of a dying love and celebrate freedom.

CIRCO continues to add successes to their extensive career, and with this new song, together with Conociendo Rusia, they seek to conquer new audiences in the Latin alternative music scene.

Amala – A Life on Lockdown | by Julia George 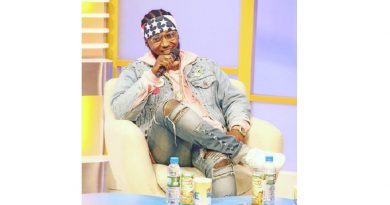