Ziannah A’Bella (Age: 5) & Khaloni Yvette (Age: 3). Originally known from social media are slowly building their way up the ladder of success. These Sister’s from the small town of Macon Ga. Travel the southern district doing various promotion ad’s and campaigns for many companies.

The pair has been featured in various magazines, On billboards, in store campaigns, heard on radio, & let’s not forget taking over social media campaigns.

Ziannah started modeling as early as five months, khaloni started at the age of 1.

Since then the Sister’s have been the target of success, scoring multiple gigs in a year.

Sydney Photographer Creates Visual Celebration of 40 Years Around the Sun 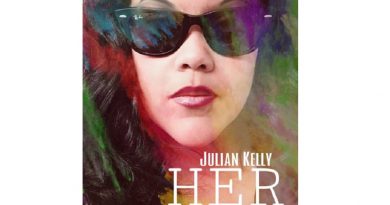 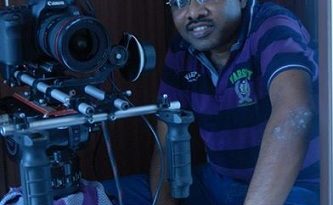 TAILGATING WORLD CINEMA- a tete a tete with Sreedhar TN

Introducing AfrikRising – the Nonprofit Organization that Addresses Hunger in Africa