Gala Premiere for the film to take place Tuesday, December 3rd
at The Grove’s Pacific Theatres

LOS ANGELES, California, November 27, 2019 — The independent film, Hold On, inspired by the real-life journey of singer-songwriter Micayla De Ette, is releasing to select theaters nationwide on Friday, December 6th. A music-driven drama, the film tells the tale of Sidney Rhodes, an overlooked singing prodigy who fights to keep her dreams alive and save her brother from a life of addiction on Los Angeles’ Skid Row, all the while embarking on an unlikely creative journey with the son of a famed music manager.

De Ette and Tohme met when Tohme was a student at USC’s School of Cinematic Arts and hired De Ette to sing on a thesis film. The two decided to collaborate on Hold On at a time when both were in the aftermath of personal loss. Hold On was the artistic outlet they used to turn beauty from ashes,and it is a story they hope will bring light, hope, and — perhaps even some healing — to all who watch.

Hold On was produced by Joule Entertainment, in collaboration with Stone Canyon Pictures.The film will be distributed by Film Bureau nationwide, in select theaters, on December 6th, 2019. De Ette and Tohme are Producers on the film, along with Cemi Guzman. Executive producers are Ed Martin, Ozzie Areu, Michael Tadross, Kevin Montgomery, Sean Ringgold and Rony Zeltser.

Featuring live performances of several of De Ette’s original songs, the film possesses a powerful title track, “Hold On,” which is being positioned for awards contention.

Just as portrayed in the film — De Ette began writing “Hold On” in the aftermath of family tragedy. It is a song about holding on and maintaining faith even when confronted with life’s greatest traumas. De Ette played a portion of the song for Tohme when it was an unfinished work-in-progress back in 2013. Tohme immediately suggested they film a music video for it, but De Ette — who was grappling with the loss of her sister’s recent passing (the brother in the film is inspired by her real-life sister) — was not ready to entertain the idea of even finishing the song.

Fast-forward a few years later, and — after some careful planning and deliberation –Hold On,the feature film, was born.  That said, it wasn’t until De Ette walked onto the film set to perform the song live, that her work writing it was complete.  Amazingly, she hadn’t locked in the final lyrics until the very moment cameras rolled.  Needless to say, it was a magical moment for the cast and crew.

“For us, the goal is to reach as many people as possible with this film,” Tohme says. We hope that Hold On can be a vessel of togetherness and hope at a time where our cultural divide is at an all-time.”

De Ette adds, “I want people to know that they are not alone. No matter what you are going through, there is always hope.”

For more information about the film and local listings please visit: 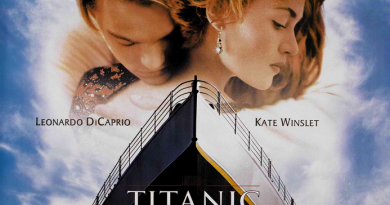 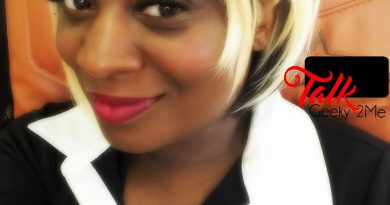