Vlade Kay represents the latest in “what’s hot” at the moment as a pioneering pop act from Russia. The 19 year old singer and dancer Vlade has been in the forefront of the music industry in Russia for years, and has finally revealed his upcoming international plans, and it is more than exciting to say the least.

Dropping soft releases before his major debut single featuring DJ Snake, releasing over Mad Decent early 2020, following their music video directed by Drew Kirsch, Vlade Kay is one of the must-to-hear up comers.

Today on Friday the 25th Oct. he is revealing “Haze” a first of a three song interlude. The dark, poppy record with dreamy lyrics, is a great mood setter, and will suit perfectly for your nightly drives. 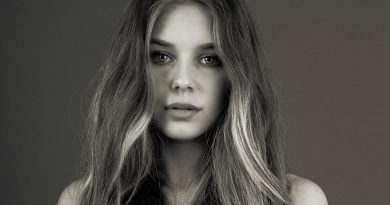 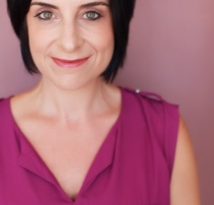