Gia Skova is an actress and model, now living in the United States. She has been a cover girl for fashion magazines around the world such as “Vogue” and “InStyle”, adorned the runway for designers such as Stella McCartney and Marc Jacobs, been featured in print and commercial advertisements for internationally recognized brands such as L’Oreal and Red Bull, and been cast in television series, films and theatrical productions.

Born in the small village of Saratov, just outside Kazakhstan, Russia, Gia was discovered as an actress at age 12 and for the next three years, starred in Russian television series. At 15, Gia won the modeling contest “The Beauty of the Volga”, which launched her professional modeling career. She was a teen supermodel in Moscow by age 16, winning many awards such as Ms. Saratov, Ms. FHM, Ms. Fashion Style and Ms. Great Volga. The Italian modeling agency Modus signed her and Gia worked in several large projects in Italy, France, Spain, and a number of Asian countries. Still in her teens, Gia also starred in several plays in Moscow, winning acting awards such as Best Theatrical Actress of Saratov, and 2009’s Best Actress of Moscow Theater.

In 2012 Gia moved to the United States to continue her career as both a model and an actress. Quickly recognized as an up-and-coming star, Gia landed seven film roles her first year and was noted in a celebrity magazine as the most recognized Russian actress in Hollywood.

(2014) Gia Skova has starred in a Sci-Fi TV pilot due for a 2014 release, and has several movie roles pending including two starring roles. 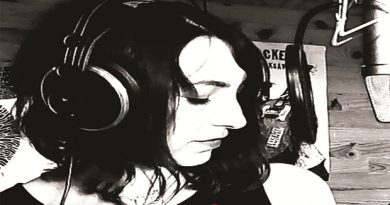 Céline Schmink : Her single « Dead stars’location » is a massive blast ! 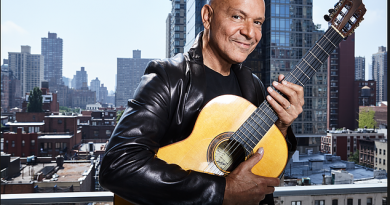 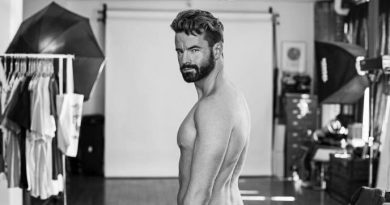