The duo who creates a new sound called Black/Bass/Metal, combining Bass Music and Black Metal is about to embark on a new tour to celebrate their new release via Cleopatra Records “Wicked Gods.”

After performing as support acts for many legendary Industrial and Metal stars, Luna 13 will finally start their first headlining tour through the Bible Belt. “It will Be a short stomp through south and mid west. We like what we have going on in Los Angles at the moment and feel compelled to concentrate on the local scene”, Luna 13 says.

This exciting news comes in a time of change for the Black/Bass/Metal duo founded by producer Dr Luna and vocalist Lilith Bathory.
The project has recently resigned with Cleopatra Records, after delivering the successful album G.O.A.T. Witch.

Their upcoming single ‘Evil Loves’, due to be released soon with a new music video will push their new album ‘Wicked Gods”,out September 9th.

Luna 13’s first headlining tour, named after their upcoming album ‘Wicked Gods’ will span through the Bible Belt of course! Plans have been already made to hit the East Coast next year and bring Luna 13’s brand of darkness to New York.

Before taking the road, Luna 13 has given us some hints on how the music video for ‘Evil Loves’ will evoke significant themes in an unseen way.

“It is set in a circus,” Luna 13 explains. “There will be abusers and abused ones, but at some point, the tables will turn and the ones who are abused will destroy the ones who are abusing them.”
As usual, the stunning Lilith Bathory will be the protagonist of the show.

If you love brutal Saw and Acid Bass grooves, stay tuned for more dark, irreverent music from a duo that is changing the rules of Metal and Electronica alike. 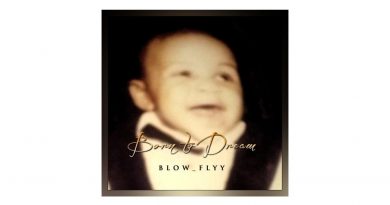