Two years after being a coma for 47 days due to open heart surgery, North Liberty, Iowa rapper Vybe aka OfficialVybe, is back. The rapper who initiated his craft under the guidance of Russell Barbary has since been produced by Grammy Award winner Matty Trump, on his single “Activist”, and has his songs available on over 600 stores in more than 120 countries.

This album is chock full of more cast iron monster tunes than any mainstream rap album this year. In the world of casual rap fans, there are three prevailing doctrines under which just about everybody falls. Group one consists of those who are in it for the party. They vibe to anything with a decent beat that makes the club circuit. Group two, on the other hand, listens to rap so they can talk about introspective lyricists who craft poetic verses demanding continual and thorough scrutiny 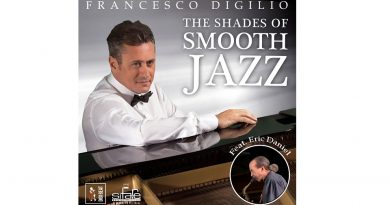 Trannieboi is the new side project from Jolliff Seville