The paparazzi caught US Mag’s favorite rising star, Actor Logan Mahr when he hit up a local coffee shop after wrapping his latest film Delusion. In Delusion Mahr stars as a handsome and witty stalker who uses his charm to convince everyone that he is not who the victim really says he is. Rumor also has it that Mahr is being considered for the leading role in a major streaming networks Superhero TV Series and a feature film where he will play a soldier dealing with PTSD. Mahr already has a busy start to his acting career and is one of our choices of new rising talent to watch out for in 2019.

BASED ON A TRUE STORY, HOLD ON, OPENS DECEMBER 6TH FOR THE HOLIDAY SEASON IN SELECT THEATERS NATIONWIDE 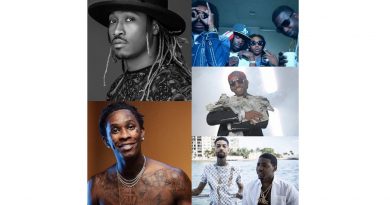