The ever-eccentric Ed Hale just released his fourth single of the year, the catchy Glam-rock infused “Gimme Some Rock ‘n’ Roll”, and we like it! Dying Van Gogh Records and Fieldhouse-BMG Music have been gearing up for the upcoming release of Ed Hale’s long-awaited new album So For Real (street date August 24th) by releasing a string of successful radio singles all year.

The Ambassador turned Prince of New York has been mesmerizing music fans for 16 years, ever since he and his band The Transcendence released their eclectic debut, Rise and Shine, in 2002. After a 3 year hiatus while Hale and his band were in the recording studio, the artist’s label announced that there would be no less than THREE new Ed Hale albums released in the coming year.

The announcement was accompanied by the release of the year’s first single, “Tell you true”, which quickly rose up the Adult Contemporary charts, a radio format that has been kind to the singer. His Ballad On Third Avenue album charted 3 Billboard Top 40 singles, including the best-seller “Scene in San Francisco”. Then along came the uber-catchy hit “Summer flowers”, followed by his current single “The Prince of New York”.

“Gimme Some Rock and Roll” finds Hale at his campy best, going full Glam ala David Bowie or T. Rex era Marc Bolan to create an irresistibly singable pop-rock homage to the unstoppable and thrilling power of rock and roll and it’s hard to resist its charms.

Stream it on Spotify, Apple Music, I Heart Radio and SiriusXM. Connect with the artist on Twitter @ed_hale or his fan-page on facebook.com/edhalemusic.
Official Website: edhale.com/music 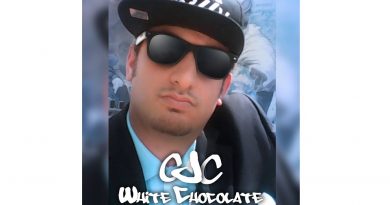 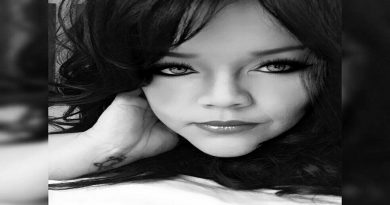