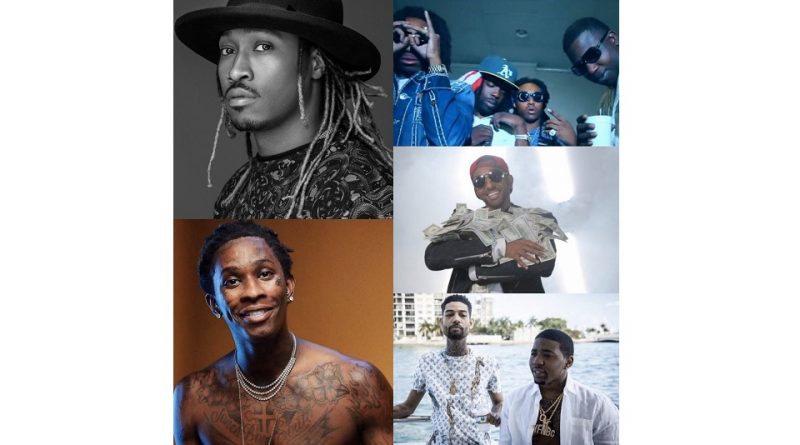 They made a movie, not just a music video, which is why Future tops our list. The only way this could get any better is if the sequel is Future as the first black James Bond.

When the Migos unite with Gucci it’s an Atlanta powerhouse – old school video camera and rapping in the pool shots make these visuals pop. Just waiting on our invite from Quavo for the next one and maybe it’ll make #1.

We know this isn’t Atlanta but we’re too proud of our dog Lucci not to include it on this list. Typical rap video with hot girls on a yacht but dope camera angles and drone shots make this qualify on our list.

One of Atlanta’s fastest rising stars makes our list with the visuals featuring cameos from Magic City’s DJ Outlaw 3000 and the Coalition’s DJ Shawtyrock & DJ Westside. Nice to see a Toronto boy showing Atlanta some love in return.

This last video makes our list not because of the quality, but shout out his team for being able to drop it right after the boy turned himself in. The squad works fast and we salute you #FreeBlacYoungsta 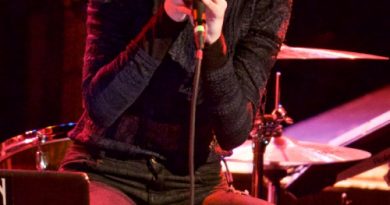